LISA ANN Going Down Under For AdultX2012 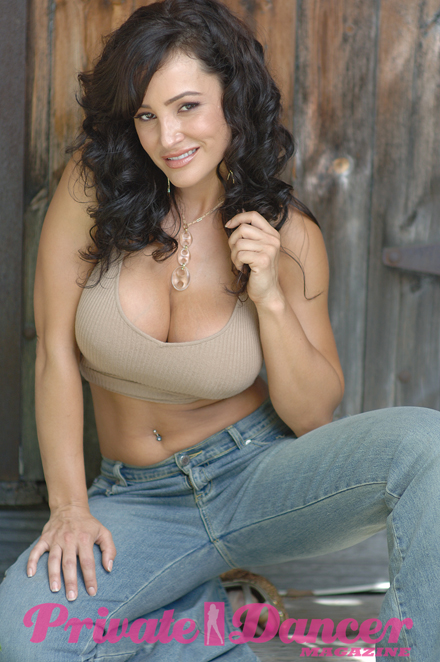 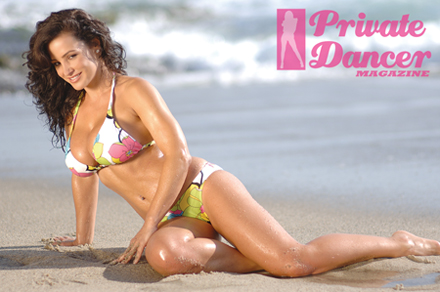 After spending the weekend in Montreal, Lisa Ann continues her international tour, this week going to the South Coast of Australia where she will be attending AdultX2012 for Jules Jordan Video. Look for her Friday through Sunday, April 13-15.

Next week she will be back in the U.S., doing another blockbuster live show for LiveGonzo.com, and the week after she will be in Chicago attending Chicago SexCon 2012.

Fans eager for her legendary feature act can begin planning their migration to Horsham, PA, where she will perform and host Double Visions Nightclub’s 28th Anniversary Party on April 27 and 28. Double Visions is located at 1138 Easton Rd. (Route 611), Horsham, PA 19044. Tel: (215) 672-0185. www.doublevisionsgogo.com.