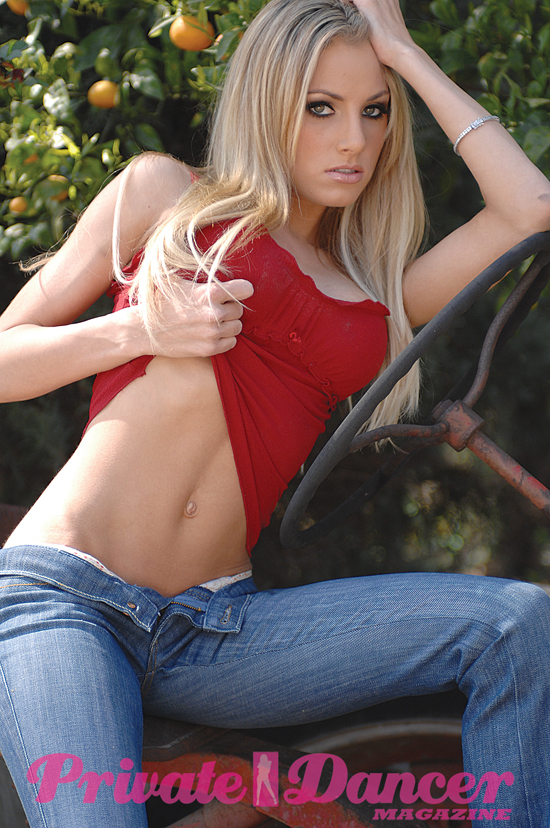 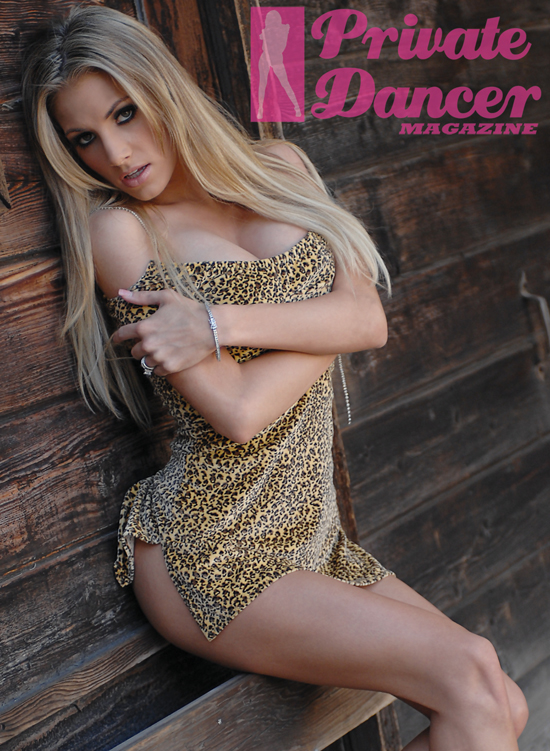 Adam & Eve contract star and Fleshlight girl Teagan Presley starts a tremendous tour this week, beginning this Tuesday, June 9 at Vixens Gentlemen’s Club in Bunker Hill, West Virginia, and finishing the week in Baltimore, Maryland at Larry Flynt’s Hustler Club beginning Thursday, June 11.  The jetsetter sees this long week as not just a challenge, but a fulfilling way to see even more of her fans across the country.

“Seven days on the road is tough, no doubt,” Presley explains. “But my fans are worth it.  I’ve never danced in West Virginia, so I am excited to be at Vixens for my first time ever.  And this weekend, I get to return to one of my favorite clubs in the US in my favorite city, at Baltimore’s Hustler Club.  Last time I was there, it was fantastic, and I expect this time to be even better.  I can’t wait to meet each of you personally!”