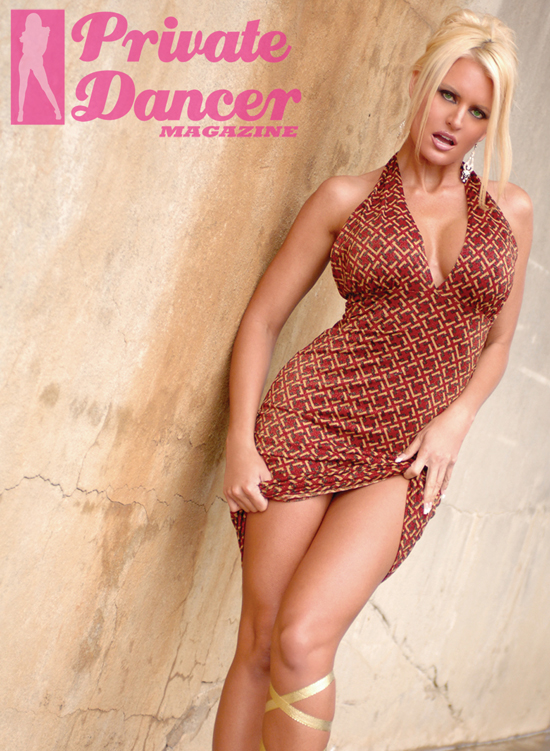 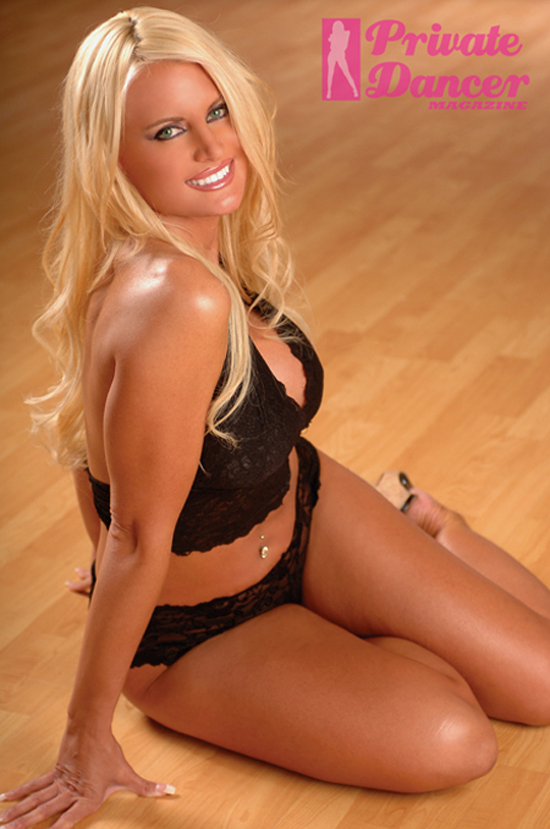 The 6x Miss Nude World Aspen Reign will be performing her award winning shows at The Scene Gentlemen’s Club In Commack, New York on Friday, June 19 and Saturday, June 20. These shows will definitely be standing room only so make sure to get there early. She will be performing three shows nightly and in between shows, will be mingling with the guests, taking photos and doing lap dances.

“I can’t wait to rock the stage at The Scene and party with my fans!” says Reign.

Aspen Reign is one of the most, if not thee most, accomplished adult entertainers in the industry today. Since beginning her career in 1997, Reign has appeared in tons of national and regional publications, as well as numerous adult films such as Vivid’s Women in Uniform and Spending A Night With Mercedez. She is the current Miss Nude Universe; a record setting six-time Miss Nude World; Exotic Dancer Publication’s Overall Entertainer of the Year in 2003; and a two-time Penthouse G-String Universe award winner. Resign has also starred in the Las Vegas show Striptease The Show alongside Taya Parker, Nina Mercedez, and Tali De’Mar at the Sahara Hotel and Casino.